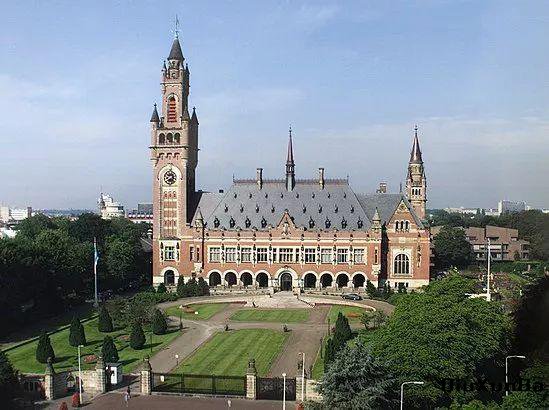 END_OF_DOCUMENT_TOKEN_TO_BE_REPLACED

A New Beginning and the Wisdom of the Past

A New Beginning and the Wisdom of the Past: Why the Greek Classics are Still Relevant

Along with millions of people around the world, I, too, watched as President-elect Barack Obama graciously thanked the American people for voting him into the highest office in the land. His was an inspiring message of change and hope; in a sweeping estimation of the work ahead, Barack Obama’s words resounded and reached us as distinct individuals, we singled out those words more relevant to each one of us.

As Greece’s Ambassador to the United States, representing the world’s first democracy in the world’s current most powerful democracy, some of his words spoke particularly to me, when he said that America’s «true strength… comes not from the might of our arms or the scale of our wealth, but from the enduring power of our ideals». END_OF_DOCUMENT_TOKEN_TO_BE_REPLACED